There are a million babies killed by abortion every year, and many of them are children of parents who regularly go to church. Abortion is more common in the Church than you think.

Many of us seem to believe protest is the only relationship Christians have with abortion. We’re seemingly unaware Christians have also participated in abortions. We tend to believe abortion is common in every part of society—except in our churches.

We don’t consider that one of the reasons why some Christians are less vocal and less celebratory than we are about Roe v. Wade being overturned is because they have participated in abortions.

They’re not grieving that Roe v. Wade is overturned, they’re grieving their abortion.

Meaning, of the close to one million babies aborted in America every year, 200,000 were killed by women who regularly go to church.

In other words, of the 60 million babies aborted since Roe v. Wade, 12 million were killed by women involved in Bible study groups, prayer groups, and youth groups.

Abortion is a violent attack against the image of God. It decapitates and dismembers a little, fragile, innocent, defenceless baby. It’s shockingly unjust. It’s murder—the worst kind of murder. How could any real Christian do such a thing?

For that reason, many of you probably think professing Christians who have abortions cannot be genuine Christians. You’re probably thinking they are false converts in liberal churches.

However, of the 200,000 professing Christians who had an abortion last year—a significant minority of these women are probably genuine Christians.

If you think it’s impossible that some Christians might kill their babies to hide their sexual sin, then how do you explain King David killing Uriah to hide his sexual sin with Bathsheba?

Of course, that shouldn’t create apathy over abortion. If you’re a Christian with an unplanned pregnancy, and you’re considering an abortion to hide your sexual sin because Jesus will forgive you—the Bible says:

“What shall we say then? Are we to continue in sin that grace may abound? By no means! How can we who died to sin still live in it?” ( Romans 6:1-2)

Nevertheless, abortion is an unspeakable sin, but it isn’t an unpardonable sin. If you’re a post-abortive person, your sin is no match for God’s grace. God’s grace is greater than your sin.

So if you have believed and repented in him, the most defining thing about you isn’t what you did to your child—it’s what God did to his son for you. 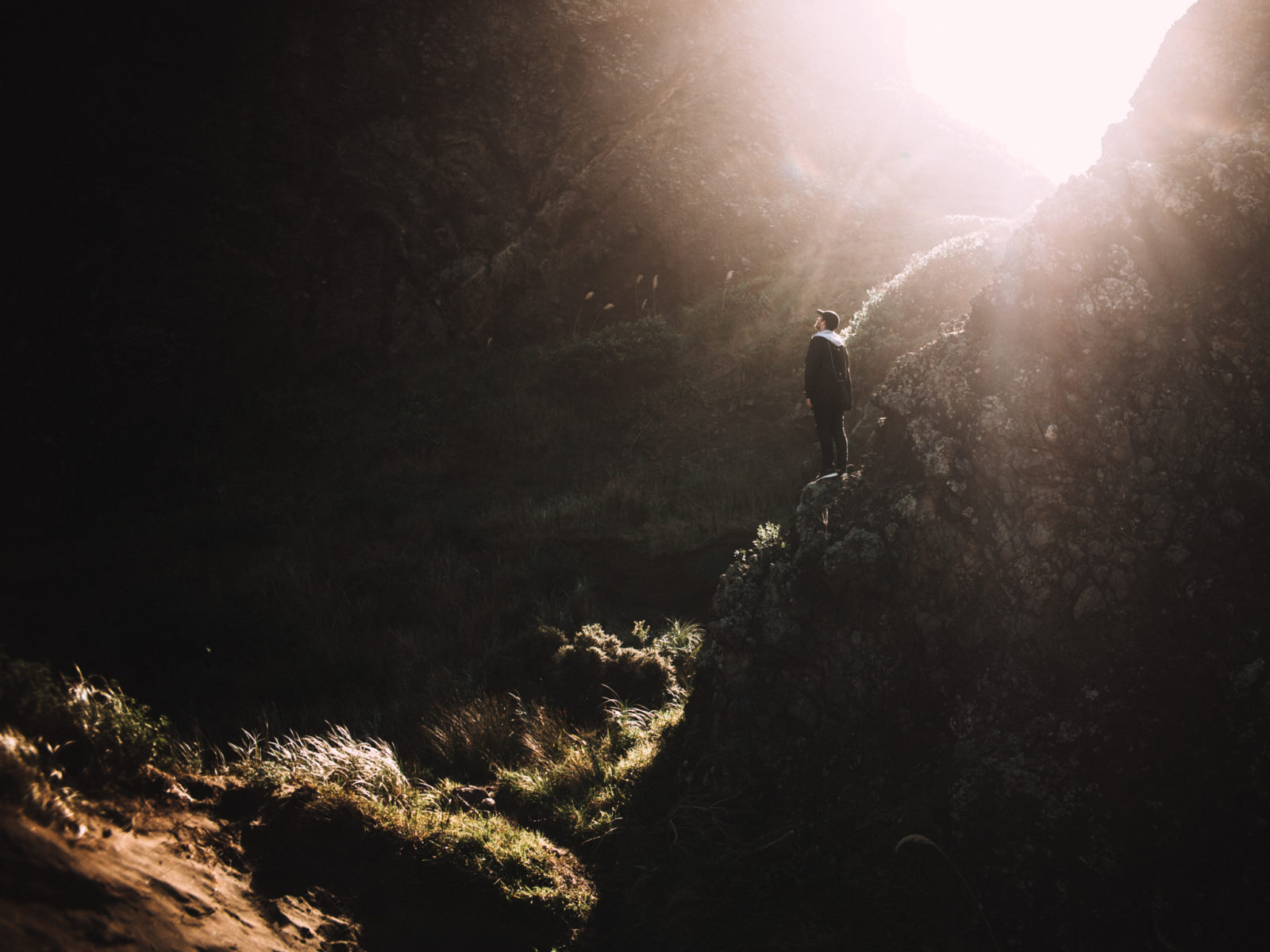