Leftists are a bigger threat to society, but Christless conservatives aren’t the solution. Actually, they’re part of the problem.

I said that in an article earlier this year after conservatives like Candace Owens celebrated Dave Rubin’s announcement that he and his gay partner had adopted two children through surrogate mothers.

On her podcast earlier this week, Candace Owens said she was surprised that some conservatives called Dave Rubin’s announcement “ungodly” and “anti-family.” Then she said:

“I was asked at that time to offer my commentary and I didn’t because first foremost I felt that we were using these two individuals as a conduit to a more important discussion. Like we were just sort of saying you two (Dave Rubin and his partner) and now we’re all going to yell about it…There was something that felt wrong to me about attacking these two children. I love life, and I can’t imagine these kids growing up and seeing that their birth announcement went so sideways…We should have this discussion, but we shouldn’t be using Dave Rubin’s [and his partner’s] birth announcement as a conduit.”

Just as I admire Dave Rubin despite his ungodliness, I also admire Candace Owens despite her (support for) ungodliness. Candace Owens has been a bold and persevering advocate for many of the issues I’m passionate about.

I’ve been following her since before she became famous. I’ve watched her change from an apathetic or unsure person on abortion to a strong pro-life advocate. So maybe one day she’ll change her mind on gay marriage and gay parenting.

It’s difficult to believe she’s telling the truth when she says the reason why she didn’t comment on Dave Rubin’s announcement is because she didn’t want to use his announcement as a conduit to a more important discussion.

In fact, in the same podcast episode, she hypocritically names a number of celebrities who have used surrogacy as a conduit to a more important discussion on the surrogacy industry.

When Candace Owens expresses her anger over parents who take their trans children to get mastectomies, penectomies, and vaginoplasties, is she attacking the children?

Of course not. Yet she claims conservatives and Christians are attacking children when we criticize her friend’s harmful parenting.

However Candace Owens’ friendship with Dave Rubin isn’t the only reason why I think she supports his gay parenting.

Children need their fathers and mothers. Gay couples who use surrogacy to have children are stripping their children from their most basic needs.

One of the reasons why Candace Owens’ support for gay marriage and gay parenting is especially disappointing is because she’s talked about the importance of the nuclear family in the past—especially since fatherlessness is the biggest problem for black people today.

As many of you know, I was raised in a fatherless household. I suffered all the painful challenges that fatherless children tend to experience. I had sexual experiences by the age of 5, I suffered poverty from conception, I was involved in over 20 violent altercations before I was 18, and I didn’t graduate from high school.

And yet, it’s better to be raised by a single mother than a same-sex couple.

And what’s the difference between same-sex marriages or same-sex parenting with transgenderism, anyway?

Gay marriages and gay parenting are just as unnatural as transgenderism. And unnatural parenting creates unnatural child development. This is why same-sex couples are significantly more likely to raise transgender children.

Conservatives like Dave Rubin and Candace Owens are still part of the problem, and the gospel and ethics of Jesus Christ is the only solution. 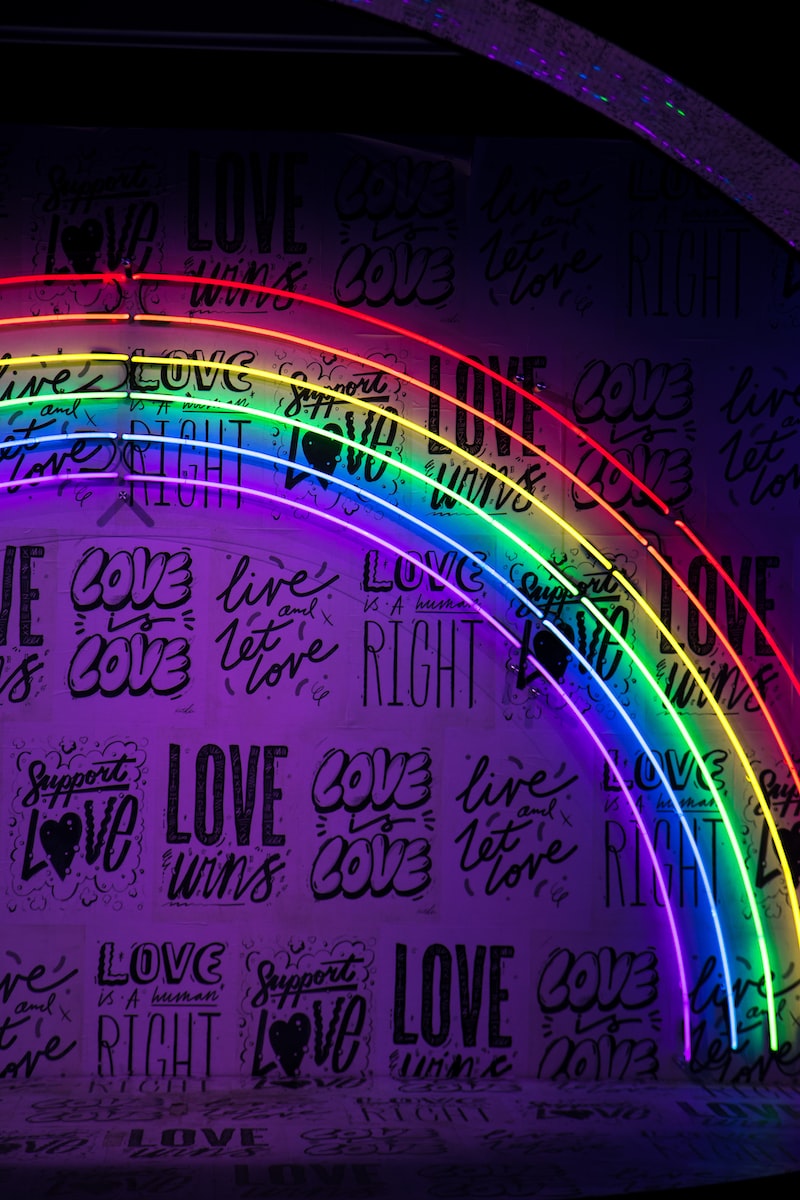 On Monkeypox, Do You Love LGBTQ People? 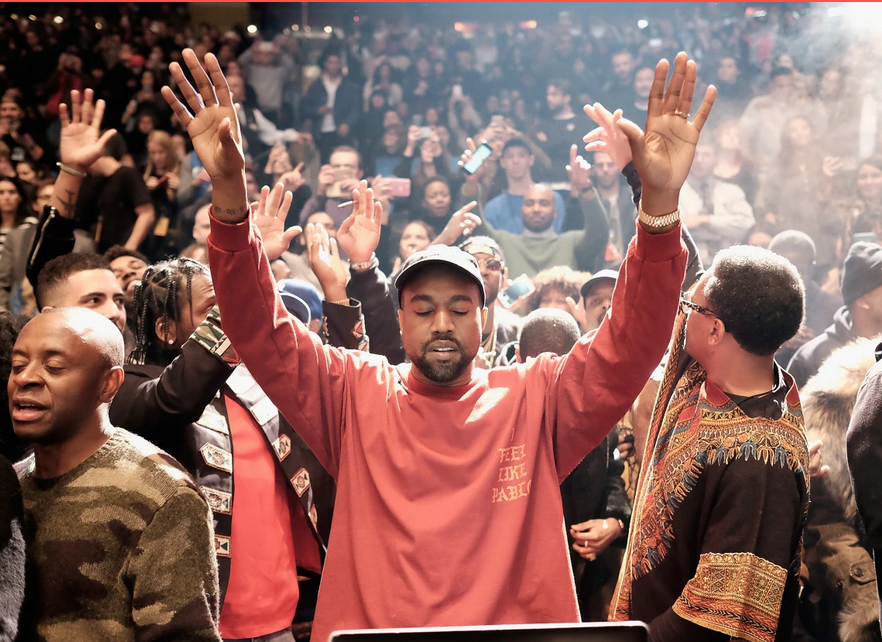 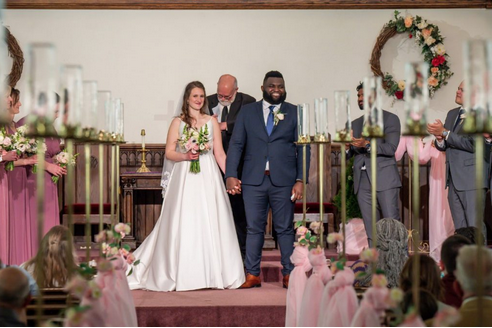 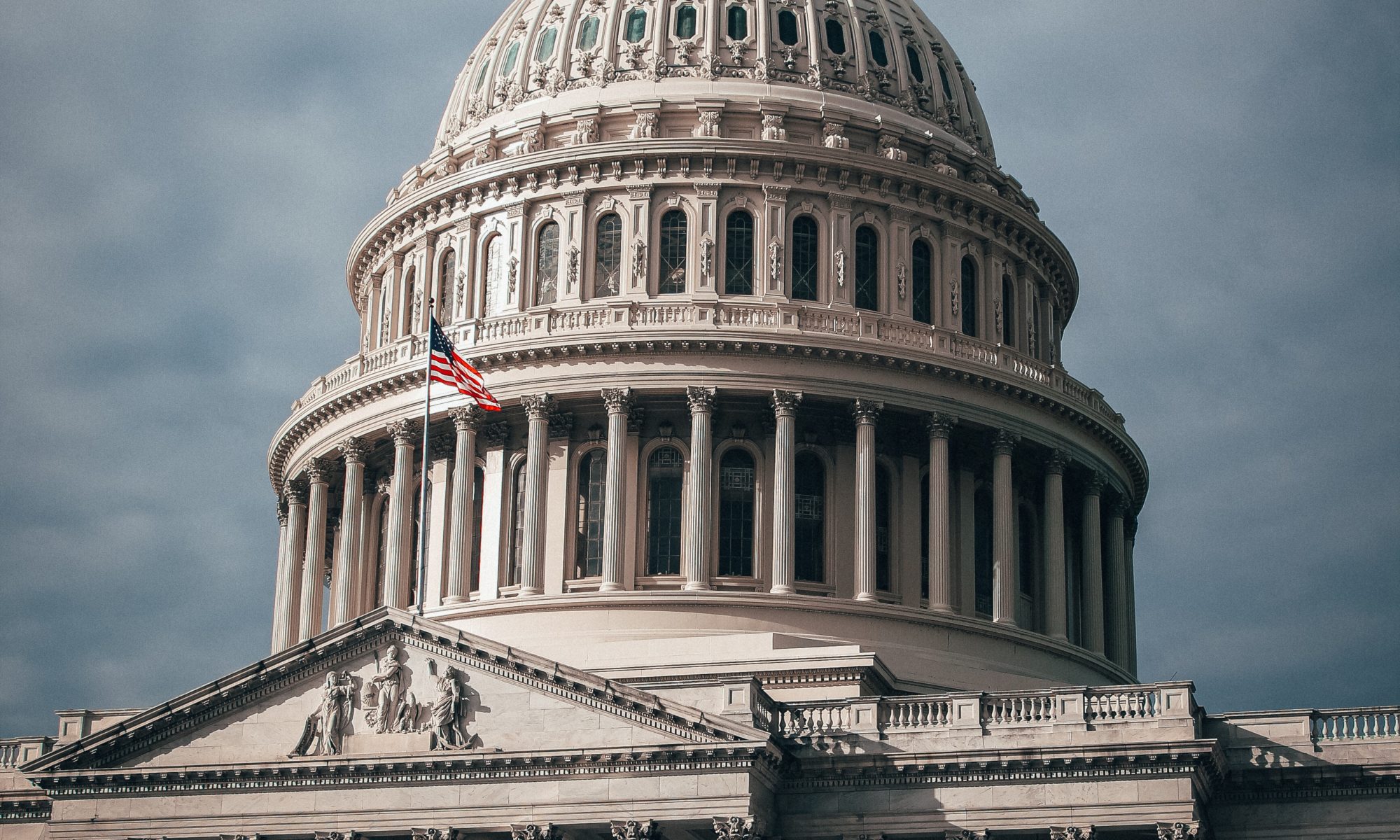 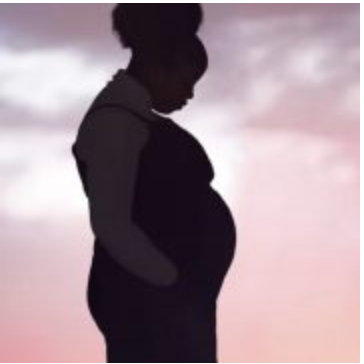